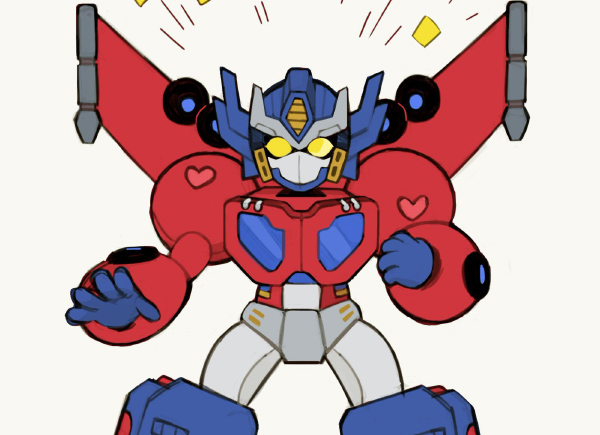 December is here and with it came the first Energon Invitational. Taking first place was Galaxy Prime piloted by Daniel Arnold! So this month, let's look at what cards were the most popular in the decks lists on Fortress Maximus with [[General Optimus Prime Galactic Commander]]. What's interesting to note is that when looking at ALL cards (as opposed to just cards from a specific set) you really the power level of Wave 1. Cards from the first set dominate deck lists, they really make up the core of most decks. [[Improvised Shield]], [[Peace through tyranny]], [[Handheld Blaster]] and [[Security Checkpoint]] show up in basically every list for their respective archetypes. I did consider leaving them out, then I considered leaving out Wave 1 entirely. But then that wouldn't really be true to what I was trying to do here. So this time around I looked at the top 10 cards for each category, took the top 5 then picked out another card that caught my eye as an honourable mention.

[[Flamewar Veteran Decepticon]] is simply one of the best defensive characters in the game right now. She shows up in almost every blue focused deck, giving Tough 1 to everyone on your team. Just like [[Optimus Prime Battlefield Legend]], it looks like the new Galaxy Prime thrives in blue focused decks. [[Jetfire Air Guardian]] came in second for upgrade focused decks that synergize with his bot mode ability. 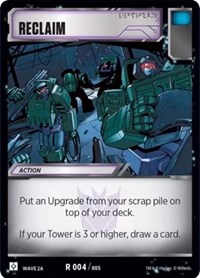 No surprise here, double blue battle icon king [[Security Checkpoint]] is in the top spot with another Wave 1 staple [[Roll Out!]] right behind it to help trigger Prime's bot mode ability. But the star here is [[Reclaim]] to help make use of [[General Optimus Prime Galactic Commander]] bot mode ability to play a flipped upgrade. It also has synergy with [[Shoulder Holster]] and [[Metal Detector]]. 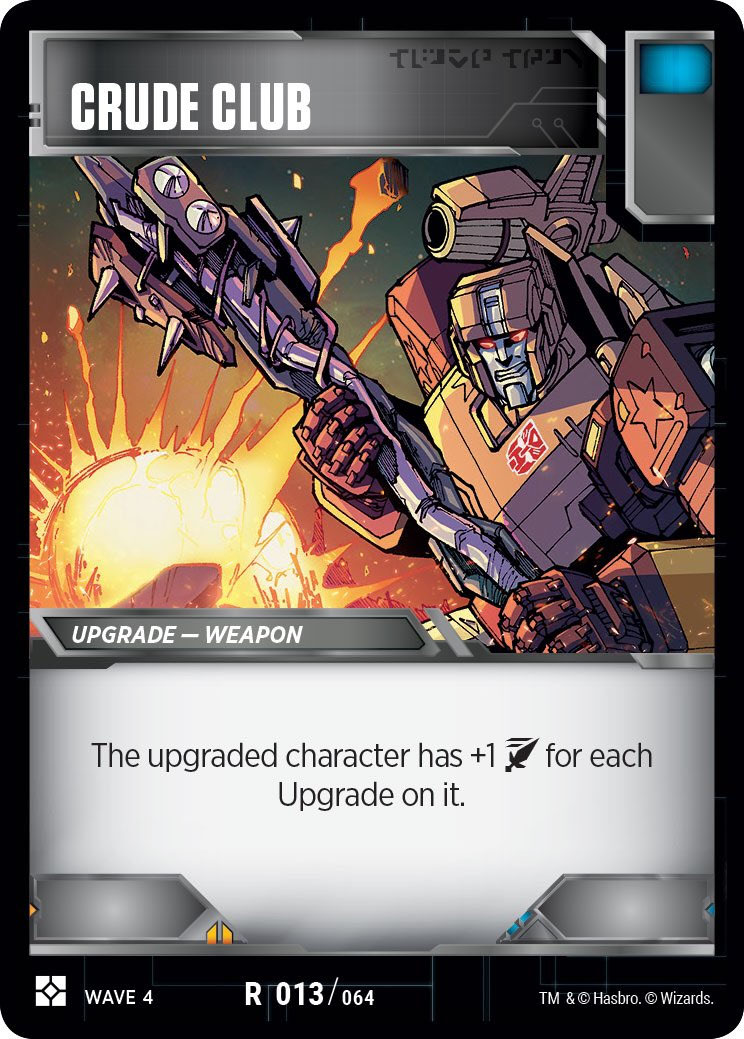 Well, if you're playing Optimus Prime you gotta have his big gun [[Ion Blaster of Optimus Prime]]. Like the other categories, Wave 1 cards dominate. An interesting addition is [[Crude Club]] which works well with Prime's ability to have extra Utility slots.

All the defensive goodies show up here, including orange battle icon card [[Sparring Gear]] which shouldn't be too surprising as [[General Optimus Prime Galactic Commander]] ability needs both blue and orange battle icons to trigger. It's worth noting the absence of [[Reinforced Plating]] as most people have opted for [[Extra Padding]] to better defend against removal. 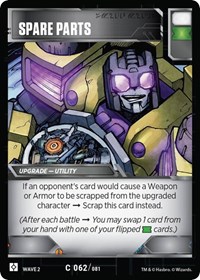 The bread and butter of the [[General Optimus Prime Galactic Commander]] deck: Utilities. And big Galaxy Prime can hold 3 of them. [[Energy Pack]] gives the orange battle icon as well as extra health. [[Metal Detector]]  lets you play that upgrade you put  on top of your deck with [[Reclaim]] and [[Shoulder Holster]] lets Prime hold two [[Ion Blaster of Optimus Prime]].

So that's a look at [[General Optimus Prime Galactic Commander]]. I'm still not sure how I feel about including Wave 1 cards in these lists. Ignoring them would sort of defeat the purpose of "what cards are usually played with these characters". Maybe I need to tweak the goal, rather than "what cards are played with this character" it would be better or more fun to look at what unique cards are usually paired with this team or character. All good things to think about for next month.