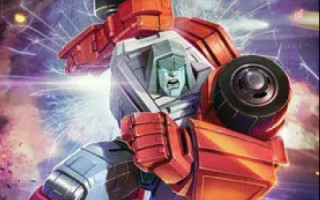 This deck is expensive.  Mainly goofing around with the SRT cars.

The idea is the same around "anticipation cars", untaps are key.  Flip Tracks, Draw for Cliff, then throw Windcharger first for that sweet sweet 7ATK, I believe you want to go second to give charger some sort of boost.  But going first has its own advantages, so pick your poison as the goal is to be able to untap windcharger next round, flip tracks for a +2 and send him out again for another maybe +2- +5.

Sideboard in Nightracer and her strat for Windcharger and add in a Lucky Dodge, take away the confidences and heroic spotlight.  Prune deck as needed to add in the two spymasters ruses and the flavors of secret actions you need.