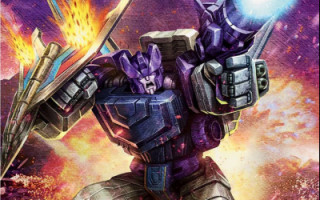 srt charaters format with a twist, played around the junkion/turbo rules slightly